This year it was located in roughly the same place last year. The only difference is the weather is really nice, last year was the “Toughest Mudder” only because it was crazy raining and the course was wet and slippery.  This year with the nice weather the course is easier, to a certain extent. 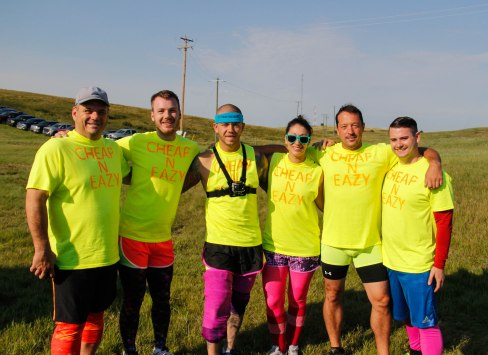 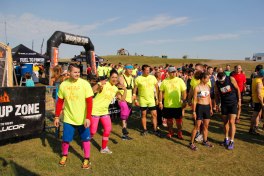 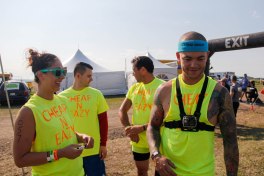 For us spectators this year was a lot easier to get around to see the obstacles. Unfortunately this year the course isn’t marked as good so it was hard to know where to go. For the few obstacles we were able to get to it was awesome to see my Dad and his team get through them. 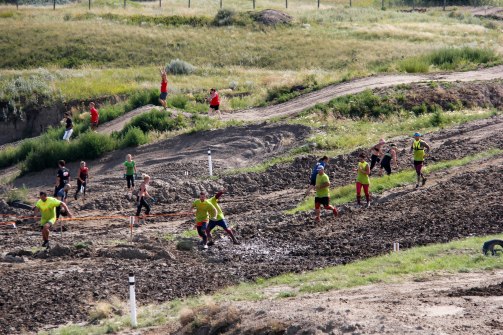 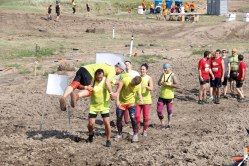 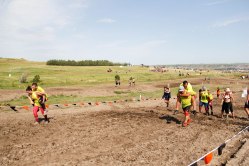 The sad part is my Dad has been nursing a calf strain and hasn’t been training for 3 weeks.  Somewhere along the first part of the Tough Mudder course he tweaked it again and he is in some pain.  The good thing is there is medics all through the course so if he is gets worse then he can let them know. 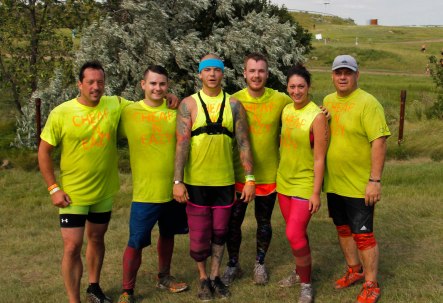 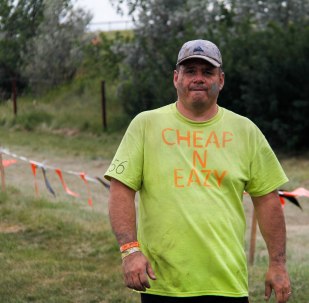 Watching multiple people complete the final obstacle was entertaining to say the least.  The announcer made sure that they were moving and motivated to get going, even when they didn’t want to.  My Mom and I sat watching everyone pass through “Electroshock Therapy” as my Dad and his team completed the back half of the course that we could not see. 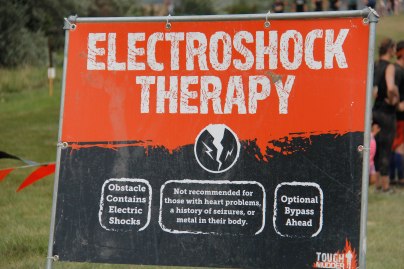 As more and more people were coming through completing we were getting worried that we didn’t see anyone from our team coming.  At one point we seen the Ambulance head out onto the course and we were worried that it might be Dad because of his calf.  When we seen that, I headed over to the Medic’s booth to check if it was Dad.  Thankfully it was not him, but some guy had completed the obstacle “Berlin Wall” and fell and broke his ankle. (Poor guy.) 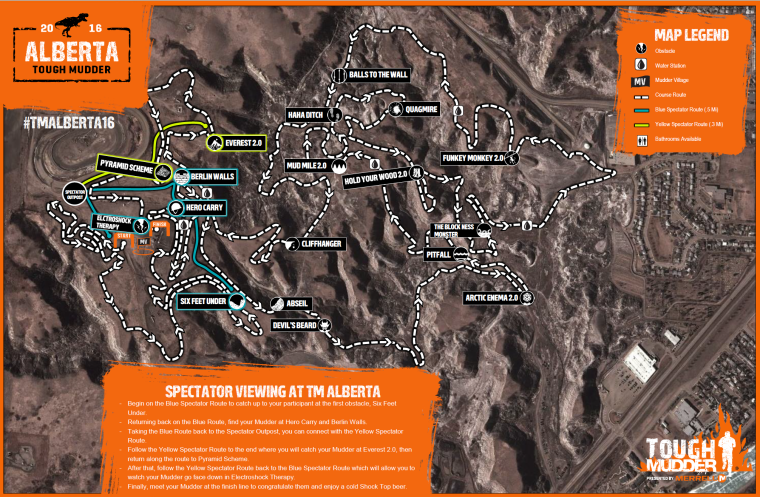 Overall my Dad said that this was a way better experience than last year. Everyone on the team finished together which was amazing.  I wanted to show the before and after photos of the team as well… 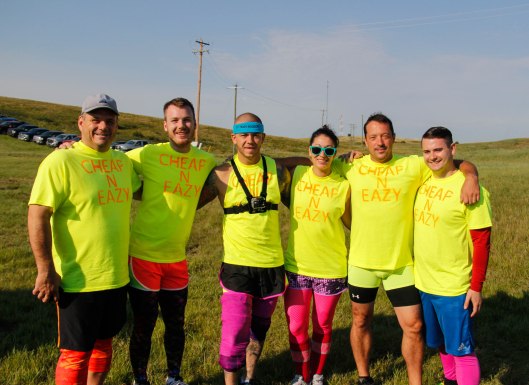 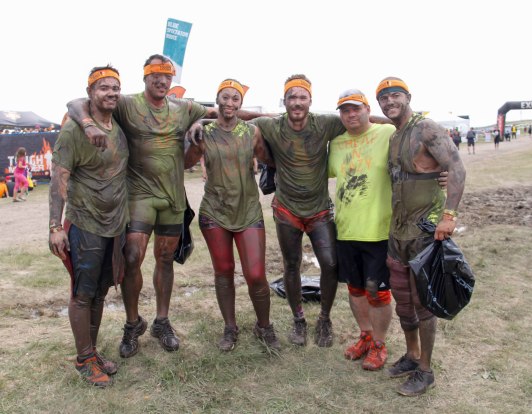 With all the obstacles I was able to see I was very proud of my Dad and everything he has done. It’s so great to see him complete this Tough Mudder course 2 years in a row. 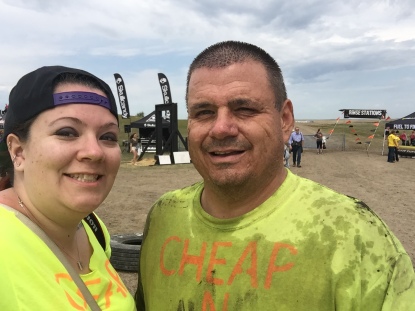